Reminds me of the Vieville shield on the four of coins:

Immature poets imitate; mature poets steal; bad poets deface what they take, and good poets make it into something better, or at least something different.
T. S. Eliot
Attachments
VievilleShield.jpg Not downloaded yet 217.09 KiB
Iolon
Iolon 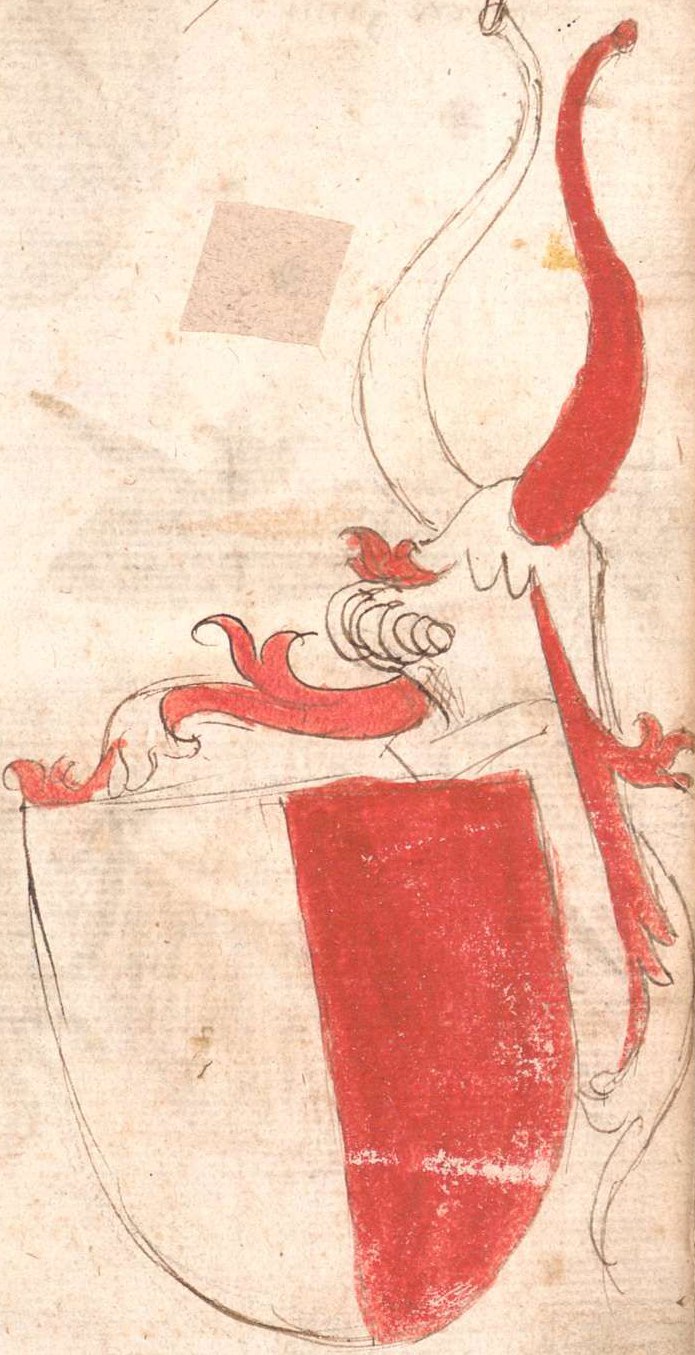 . I did some further research to this shield. It also belongs, since the 13th Century, to the Duke of Opava, also called the Duke of Toppau. The Duchy belongs to the Kingdom of Bohemia who produced several Holy Roman Emperors, like Emperor Sigusmund who reigned from 1433 to 1437. The Duchy was special created by King Ottocar II of Bohemia for his son Nicolas I. In 1485 the last Duke of Toppau died without having an heir, so the Duchy came back under the direct control of the King Of Bohemia. In 1422 the Emperor Ferdinand II of the house of Habsburg (who was also King of Bohemia) assigned the Duchy to the house of Liechtenstein. Up until today, one of the titles of the Prince of Liechtenstein is Duke of Toppau and Jägerndorf, and the coat of arms of the Duke of Toppau is part of the coat of arms of his family (with reversed colors). However, the Duchy of Opava was very insignificant, so it is not very likely that the coat of arms of the Duke appears in the Visconti Sforza deck. Duke William of Opava owned only two third of the duchy, the other third part was in the hands of his cousin John II. Duke William died in 1452 and his son Frederick sold this share in 1456 to the Duke of Opole.