11 by Ross G. R. Caldwell
In addition to Hugh of St. Cher and Bernardino of Siena, here is another one in a different quoted context, from the Jesuit Pedro de Calatayud, Exercicios Espirituales, 1748. 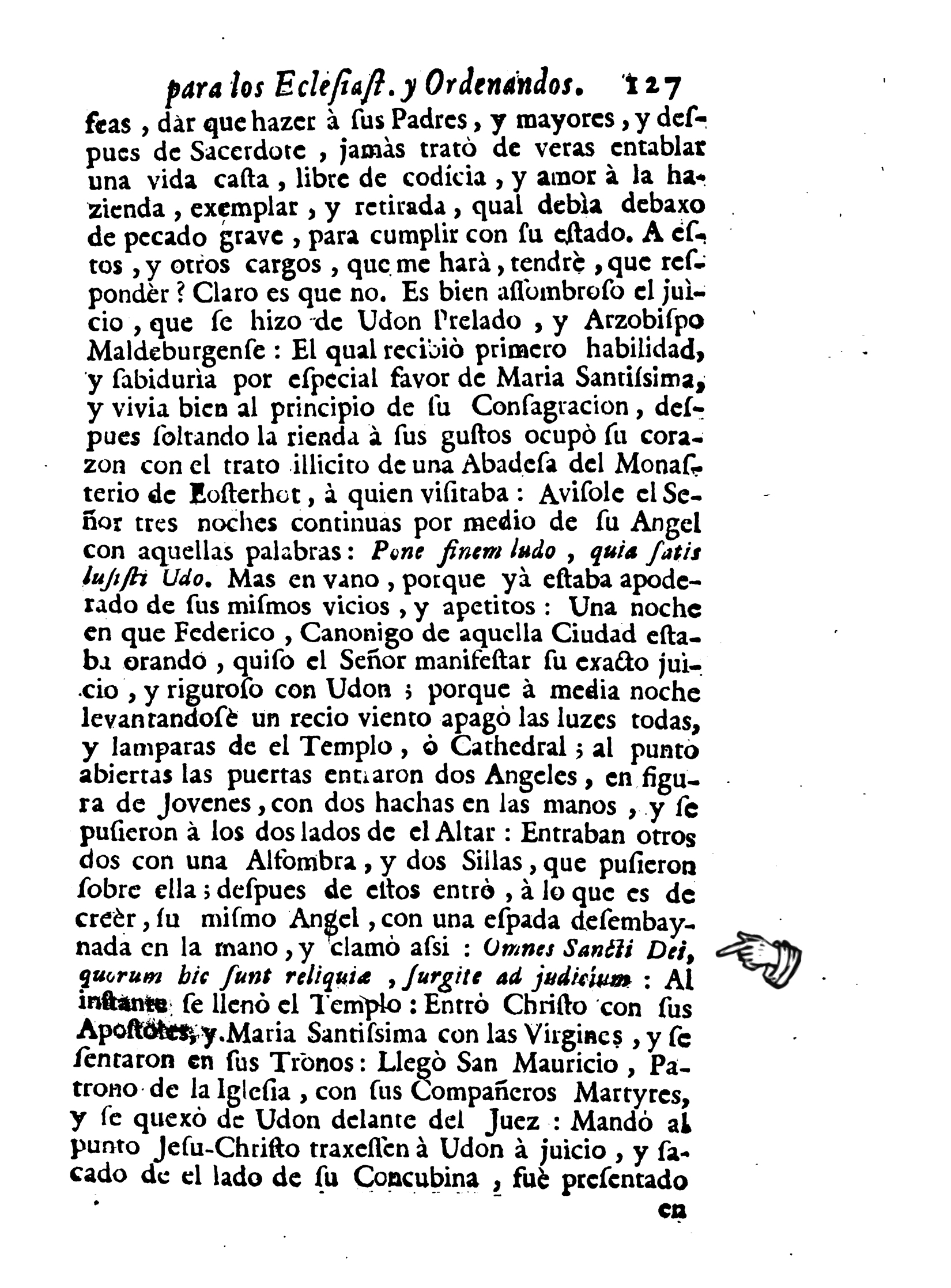 You have to second guess the OCR in Google books searches sometimes to catch these (e.g. "f" for "s", "v" and "u" interchanged; and don't forget that in Latin books the OCR won't read the overstrokes that stand for a final "m" or other kinds of abbreviations and ligatures, so the final "m" in "judicium" (which can also be "iudicium") can be omitted (I found a few of those, but in the longer version of "venite ad judicium") - iudiciu.

12 by Ross G. R. Caldwell
Another use by Jacques Marchant, 1537-1609, The Garden of Preachers. Here is a 19th century version of the text with a French translation: I don't believe a direct source is needed - it seems to me to be an economical way of saying it. Rather than the most typical "long form", we get various abridgements -

But if a written source is preferred, I'll take Hugo over Bernardino, only because Hugo's writings were around already much longer, and I have no idea when Bernardino wrote his commentary on the Apocalypse or how much it was copied and known.

Ross G. R. Caldwell wrote: I don't believe a direct source is needed - it seems to me to be an economical way of saying it. Rather than the most typical "long form", we get various abridgements -

Thank you very much Ross! I understand your point and I agree with you. The sentence only points to a class of related sources that can be considered as relevant. But actually it adds very little to the image painted on the card, which is specific enough.