81 by rosele
I reply to all three in a single post, records (baptism, marriage or death) were compiled little by little as there were baptismal marriages, etc.
That’s why there can be years of emptiness in writing.The register may have been bound at a later time, but given the price of sheets of paper I would never have sewn white sheets would have recovered them for other things. If the problem of Ross is because they used older sheets of paper, including these playing cards, is because they did not use a block of paper instead of cartoons ,were sheets to recycle I put the photo to meetà restoration see if you understand me better:

For the link with Imperia, which I remember was divided into two villages, the first Porto Maurizio was Savoy (then Piedmontese) Oneglia was under the Republic of Genoa ...we also say that Finale Ligure was Spanish and has been in conflict with Genoa for centuries.
When I hand over the restored records, they gave me permission to see if there are any other records in the records they have belonging to VEZZI PORTIO.I should deliver on May 10th if your research requires a photo against the light of the papers to see orientation of strands and wire rods I can do without problems

82 by Huck
Andrea Vitali found another "Gannellini", which he estimated to c.1620.
http://letarot.it/page.aspx?id=453
May cancer come to Goffo and Tarocco
New documents between history and literature, XVIth - XIXth centuries 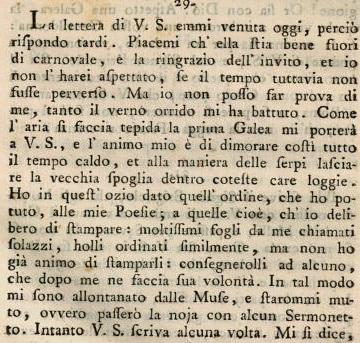 Michael Howard translated:
“Your Ladyship's letter arrived today, so I reply late. I am glad you are well over the time of the Carnival, and I thank her for the invitation, and I would not have waited, however, if the weather were not so perverse. But I cannot put myself to the test considering that the horrible winter has hit me. As soon as the air is warm, the first ship will take me to Your Ladyship, and my mind is with you all the warm weather and in the manner of snakes, leaves the old forms in these dear lodges. During this leisure, I have put in order, as I could, my Poems; those I think of printing: I likewise set in order many sheets which I call 'Solazzi', (Solaces) but still haven’t the desire to print: I will give them to someone who, after I am dead, will do what he wants with them. So I have moved away from the Muses, and I'll be mute, or pass the boredom with some ‘Sermonetto’ (small Discourse). Meanwhile Your Ladyship writes me sometimes. I was told that a decreet was made that Tarot and Gannellini cards are forbidden, because among them there are some figures of Angels, and Heavens, and the like: I do not know what Signora Emilia will think about it etc…… Savona”

Added: I found a 2nd letter with gannellini in the same book: 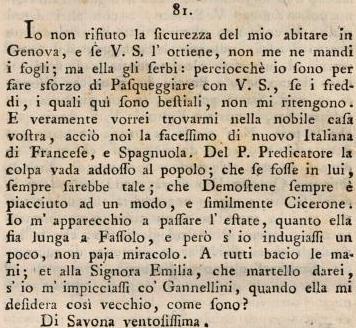 Again it has no date.

I do not refuse the safety of my living in Genoa and if V.S. you get it, don't send me the sheets; but she Serbs: because I am to make an effort to Easter with V.S., if the cold, who here are bestial, do not hold me back. And I really would like to be in your noble house, so that we could make it again Italian, French, and Spanish. The blame goes on the people of P. Preacher; that if it were in him, it would always be such; that Demosthenes always liked one way and Cicero likewise. I am preparing to spend the summer, as long as it is in Fassolo, and yet if I linger a little, it does not seem a miracle. I kiss everyone's hands; and to Signora Emilia, what hammer would I give, if I meddle with Gannellini, when she wants me as old as I am?
Very windy in Savona

Having gotten the second letter I found a 3rd with gannelini (gannelino in this case), and this was dated to 6th of November 1632. 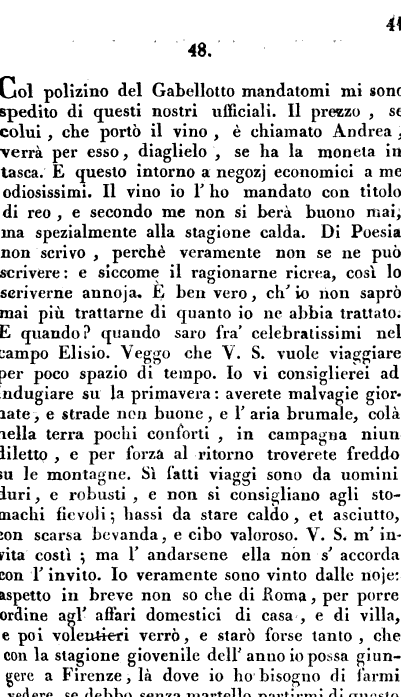 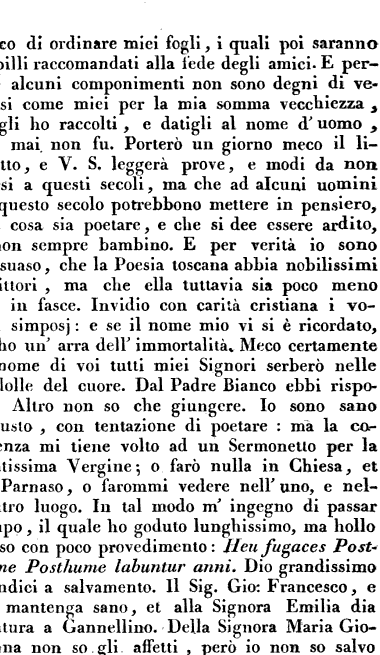 Gannellino appears at the 5th last line of page 44. Again Signora Emilia appears and also the V. S. (whatever this means).

The oldest dated letter is from 1625, then follow a few of 1629 and then follow letters from 1632 - 1638 in all years. The last letter is dated 2nd of October 1638 with a note about the death of the author at October 14 in the same year (he became 86 years old). The letters are NOT dated always in the row of the time. Likely the c1620 of Andrea is too optimistic.
Huck
http://trionfi.com

83 by Ross G. R. Caldwell
Thierry's source for his 2012 comment on the "Unsolved problem" page was Nicola Antonio De Giorgio, who extensively researched the history of playing cards in Lucca.

84 by Huck
That's fine.
Does the Genoese prohibition mean, that the law prohibited card playing generally or does it mean, that Genoa intended to protect the own production against foreign producers?
Huck
http://trionfi.com

Huck wrote: 05 May 2021, 16:38 Does the Genoese prohibition mean, that the law prohibited card playing generally or does it mean, that Genoa intended to protect the own production against foreign producers?

Cardmaking in general in Genoa (i.e. not just Ganellini but other cards as well) seems to date back to at least 1587. Production in the region of Finale apparently started around 1620 but probably didn't become a serious commercial business until late in that century. We owe that information to Paolo Calcagno, who wrote this on pp. 52-3 of his article "Quando il gioco diventa un’impresa commerciale: il caso delle carte del Finale (secoli XVII-XVIII)" (Ludica 13-14, 2007-2008):

Although it is difficult to date the beginning of the manufacture of playing cards in Liguria, a widespread commercialization was already underway in the 16th century, when the Republic decided to impose a tax (1587), levied by a "contractor of cards". The proclamations, which decreed the "prohibition for anyone to manufacture, introduce, keep, sell and buy papers in the present city [of Genoa] and its Dominion, except those who were licensed by the contractor" and "stamped with the sign" of the same, were renewed several times, and we find a trace of them about a century later, on 26 August 1672. Casalis dates the start of this activity in the Finale area to around 1620, and attributes the enterprise to the owners of the local paper mills in search of new markets. According to Napoleon's prefect Chabrol de Volvic, in a short period of time "there were 26 factories in activity and the good quality of the cards compared to those of Piedmont" would have favored the sale of Finalese products in Spain, Corsica, and Sicily, which "imported 16-20,000 packs of 60 bundles each, and a large quantity was also sold in Italy".
In fact, the documentation attests to a later development of production [in Finale]: cards were certainly produced from the early seventeenth century, that is, from when the Spanish garrison was established, but for the establishment of the first specialized factories and the development of an export trade we must wait until the last decades of the century.

Chabrol's comments in relation to Piedmont provide further evidence of the links between that region and Liguria in terms of playing-card production and sale, adding weight to the possibility that the upturned Hanged Man in these Ligurian Ganellini decks may have been taken over from tarot decks of the same general type as the one used by Piscina in Piedmont.

Nathaniel wrote: 05 May 2021, 17:21 Cardmaking in general in Genoa (i.e. not just Ganellini but other cards as well) seems to date back to at least 1587. Production in the region of Finale apparently started around 1620 but probably didn't become a serious commercial business until late in that century.

https://de.statista.com/statistik/daten ... in-europa/
Statistic published in 1992; estimations for inhabitants of the 20 largest cities in Europe in 1330/1500

It's hardly imaginable, that a city of the size of Genoa hadn't a playing card production in the year 1500.

Genoa had a paper mill in 1433. Playing card productions were attracted by paper mills.

There is another list with largest cities of Europe. The city Genoa is not included.
https://en.wikipedia.org/wiki/List_of_l ... in_history
Huck
http://trionfi.com 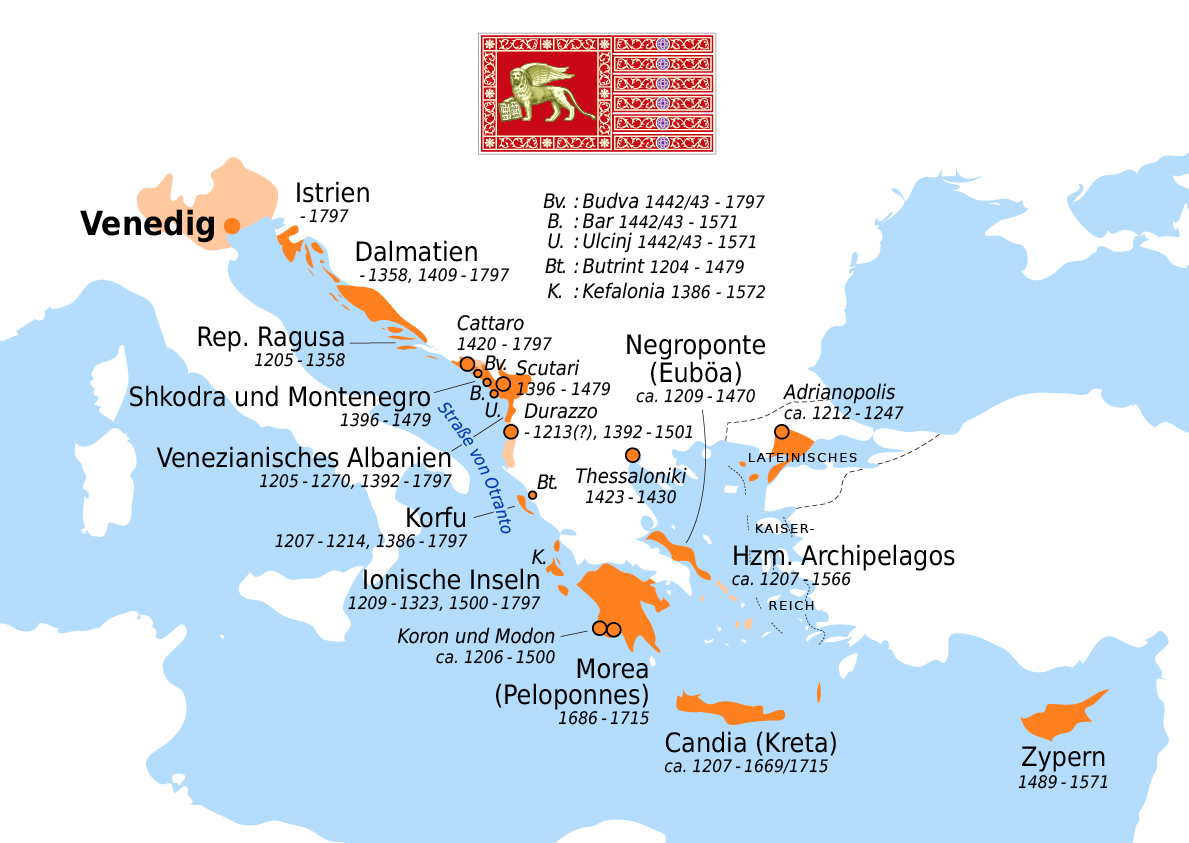 Battle with Genoa in the year 1284 with catastrophic results for Pisa.
https://en.wikipedia.org/wiki/Battle_of_Meloria_(1284) 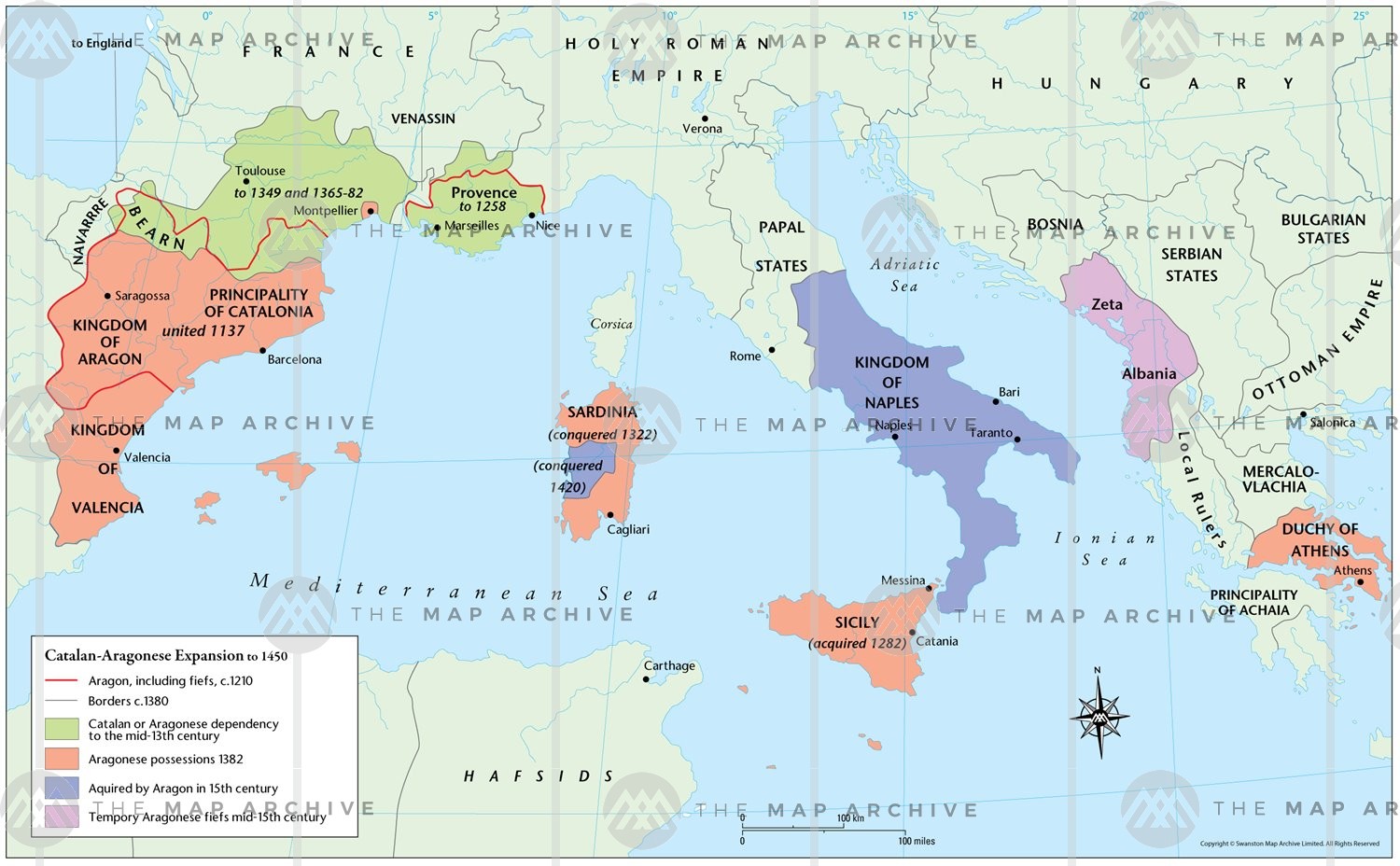 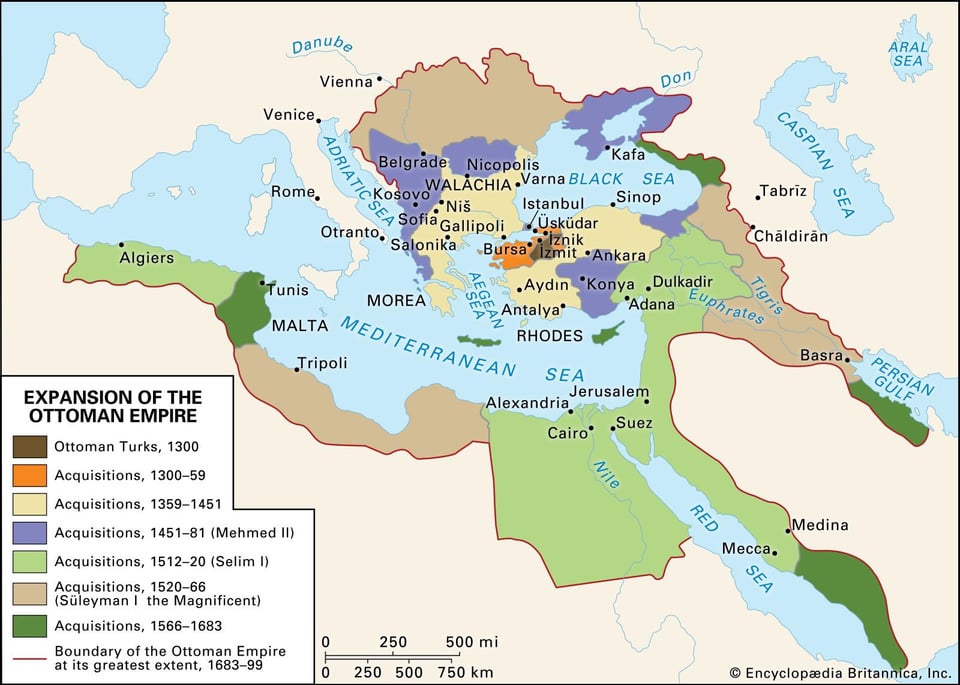 88 by Huck
Franco Pratesi once had a longer list of Minchiate exports from Florence to various cities about a period of 33 years between 1729-1762 ...

The list has much more details in the full article. For instance ...

Vienna got 283, from these 144 (about 50%) in 1756, when Minchiate was presented in a popular book.
http://books.google.de/books?id=75xPAAA ... te&f=false
Cologne got 52 and 40 of them in the year 1731, possibly there was some interaction with the Farina-family.
Dresden got 12, the court was known for its interest in Italian arts.
Huck
http://trionfi.com

89 by Ross G. R. Caldwell
Even in Constantinople in the 18th century! This more than three centuries after the Turks started calling it Istanbul.
I wonder who played it so avidly there.

Ross G. R. Caldwell wrote: 08 May 2021, 18:07 Even in Constantinople in the 18th century! This more than three centuries after the Turks started calling it Istanbul.
I wonder who played it so avidly there.

Probably much the same people who I suspect were responsible for the imports into France, Germany, and London, namely Italian expats...